Hello friends and happy Wednesday!  We seem to be rolling well into this month of March and my thoughts are turning to Spring and being able to get outdoors again after the cold winter months get put behind us!  I’m seeing a couple of buds on my daffodils…yay!

I’m super excited to be sharing a card with you today that I’ve made for Penny’s Paper-Crafty Challenge Blog as a guest designer for their #517 challenge!  Last month, I had won a top pick for a prize as well as a future guest design spot with my calendar cards that I had entered.  The challenge is always “Anything Goes using Paper“, so I hope you will take the time to join in the fun with us for this challenge!  Here’s what I’ve created:

Isn’t this fella so cute?!  I was given a few choices of images from the challenge sponsor(s) to use for my creation and I picked out this adorable image from Pattie’s Creations called, of course, “Snail Mail“.  You can click on the name to get him in the store!  Who doesn’t love a good snail mail especially with that adorable smile!🐌  I colored him up with my Copic markers adding a few dotted details with my white gel pen.  He was fussy cut with scissors and popped up with foam tape.

So I thought it would be fun to create a background for him using the Taylored Expressions Sealed With Love background stamp.  I used the heart stamp to give color and then colored the one envelope underneath the snail.  I also used the sentiment in the clear set that comes with it and white heat embossed it over a strip of cardstock that was later added to the design.

I cut the background in half diagonally and used the Lawn Fawn Stitched Cloud Portrait Backdrop die and then sponged some blue ink over top of it.  I used the top portion of it for my card front and cut this piece as well as the bottom stamped piece with the Lawn Fawn Small Cross-Stitch Rectangle Stackables die.  To break up the section of where these two pieces meet on the front, I took some dark brown cardstock and cut a strip with a My Favorite Things border die.  I layered this onto a piece of cardstock that was used for the sentiment and that’s where the ends of the scallop border was cut off.  I then attached all of the layers onto an A2 sized white top folding card base.

I decided to die cut some hearts out with the same colored cardstock (as the sentiment piece) to place above the snail’s head.  I added some sparkle over them with some Stickles “Star Dust” glitter.  I used it for the snails antennas and underneath his body where he’s sliding across to deliver his envelope.

I do hope that you’ve enjoyed my creation today for Penny’s challenge and will think about popping over there to see the wonderful inspiration from the design team!  I sure had fun playing along too!

Thanks for dropping by and I’ll see you soon! 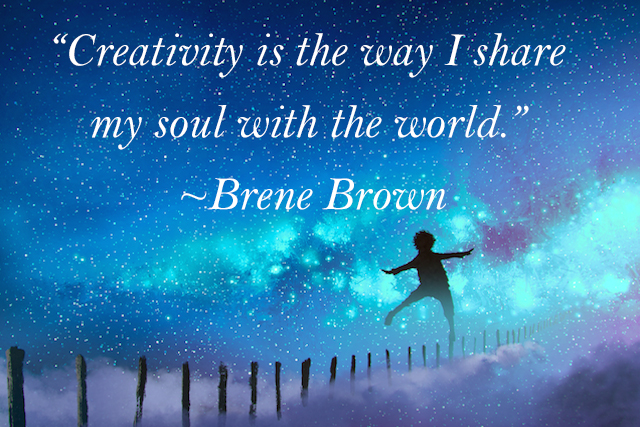 I'm so happy you found me! I love to share smiles with my handmade cards! I also enjoy papercrafts through art journaling, scrapooking and mixed media projects too! Thanks for stopping by!

While I’m very happy to share my creations with you to help inspire your own crafty makes, I don’t mind that you use any of them for your own personal use.  If you decide to share what you’ve made online, please link back to my post or social media post that inspired your design.  It is NOT okay for someone to sell anything that was created by my designs OR lift my photos or words for compensation.  Thanks so much!  Please feel free to contact me with any questions.